February was a *very* long month here. Gearbox got bitten by a spider on a camping trip. The spider bite developed a serious staph infection – his knee swelled to the size of an orange. Visiting the doc for the infection, Gearbox picked up the flu. Just as he was recovering from the flu, he got hives from either the spider bite, the staph, the flu, or the antibiotics. AAAAH! He was so covered in hives and his face was so swollen they put him on strong meds that knocked him out for 4 days. In all, he was so sick that he missed several weeks of school. Oy.

While spiders give me the heebie-jeebies, I am in awe of their webs. As long as they keep them outside where they belong. Otherwise, like the housewife in Emily Dickinson’s poem, I go after them with a broom. 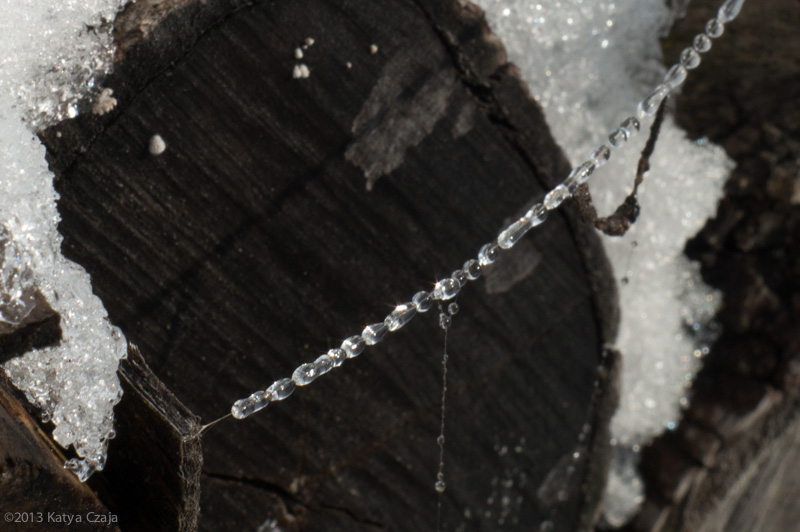 The Spider holds a Silver Ball by Emily Dickinson 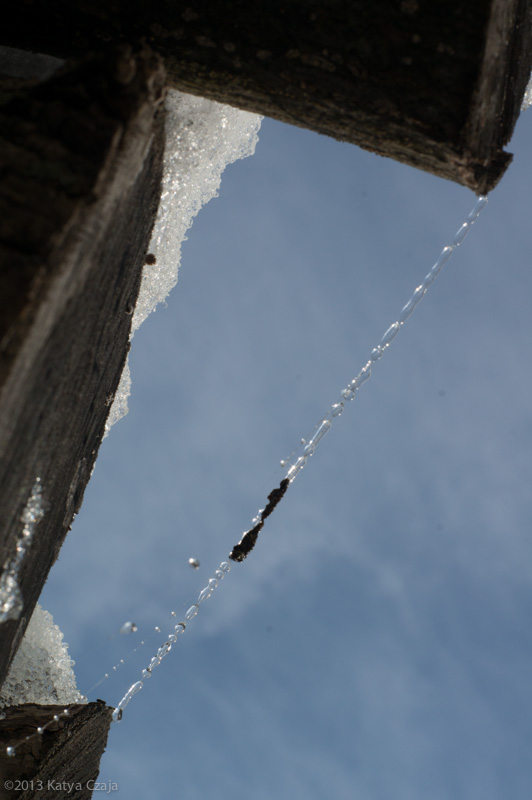